(from a 1-hour conversation) 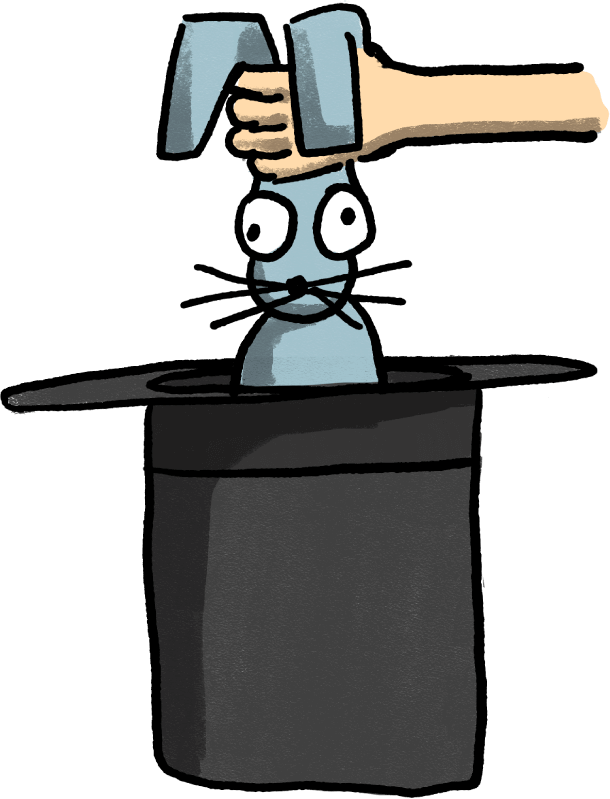 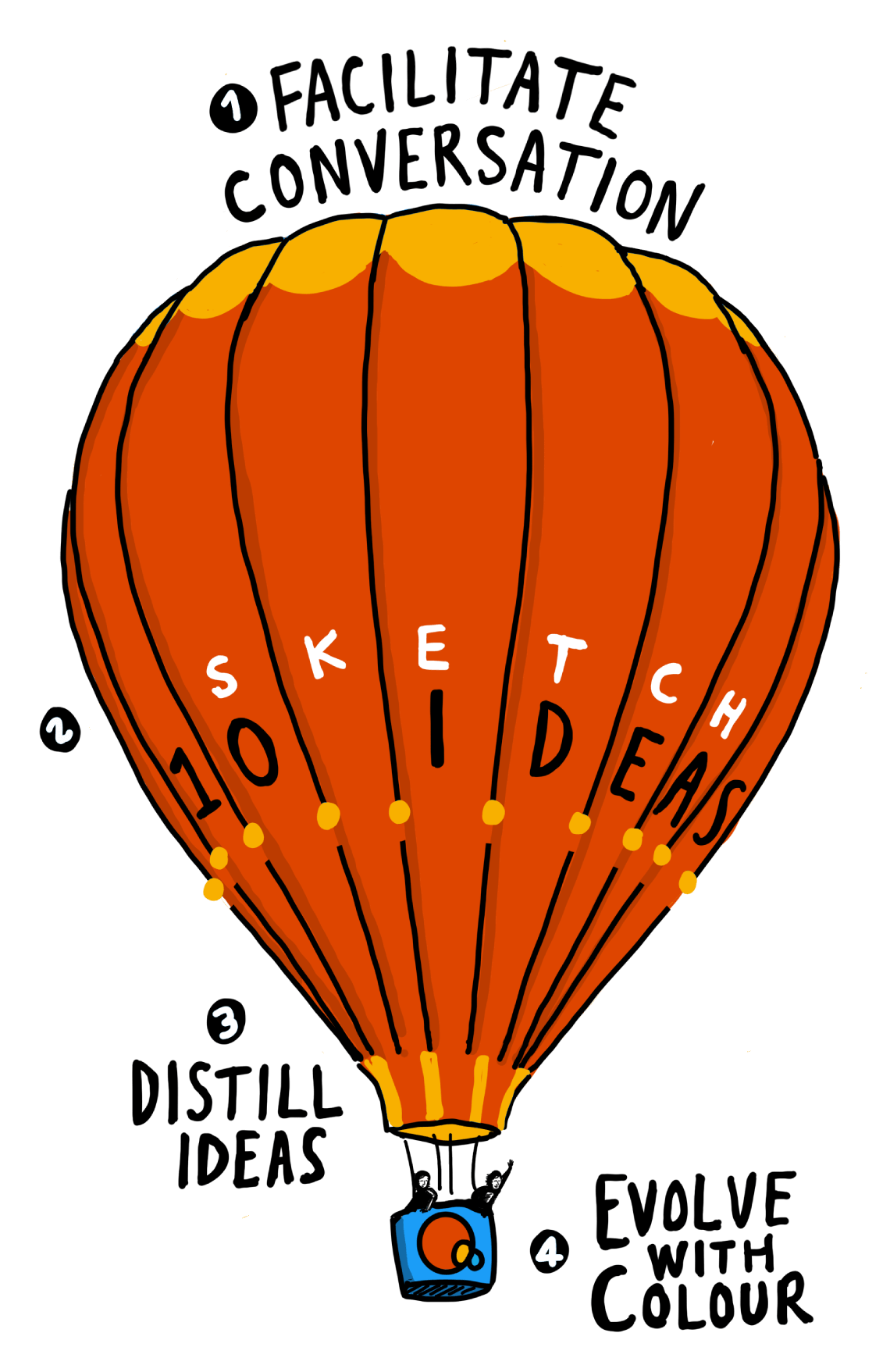 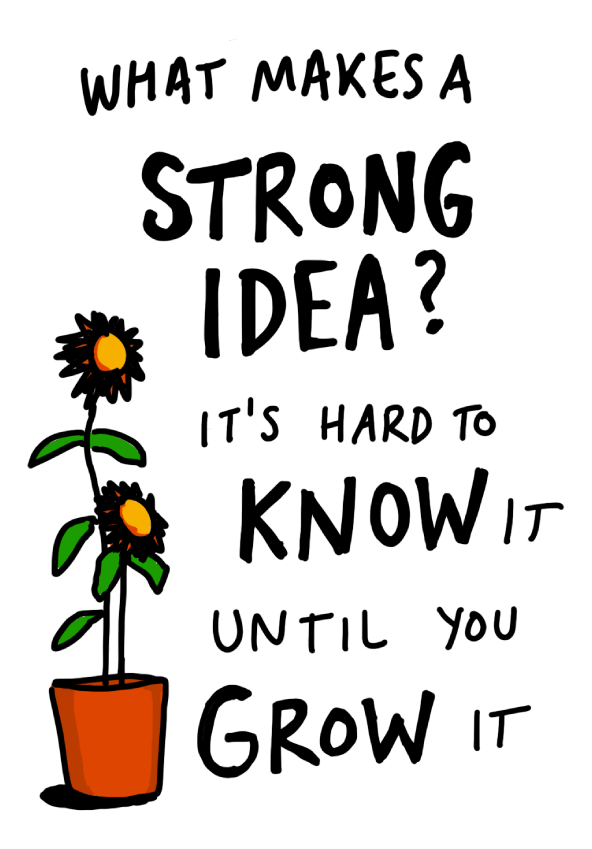 Here’s the output from a book cover project for Martin Weller. You can read more about Martin’s view of this process in his blog post. 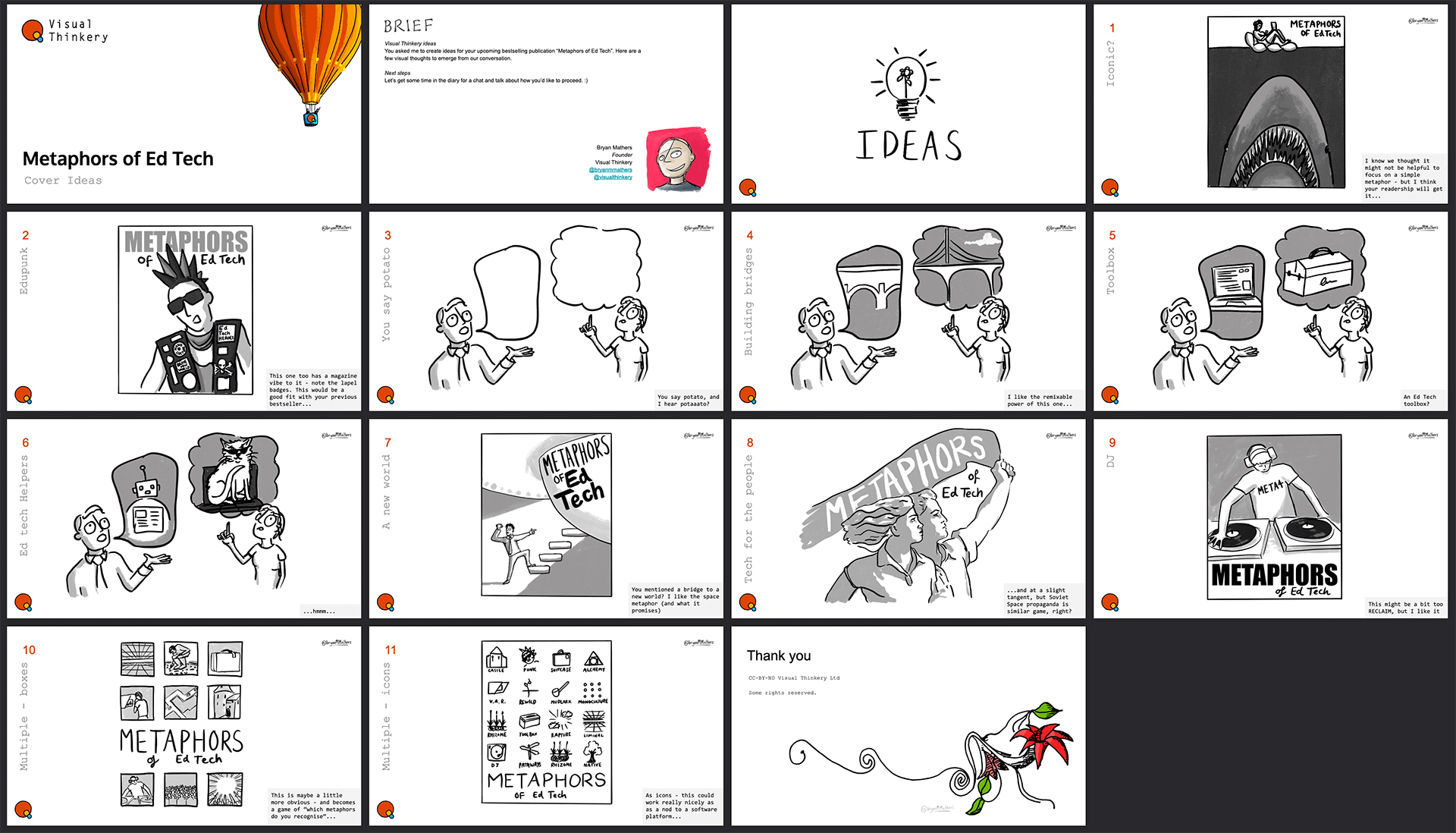 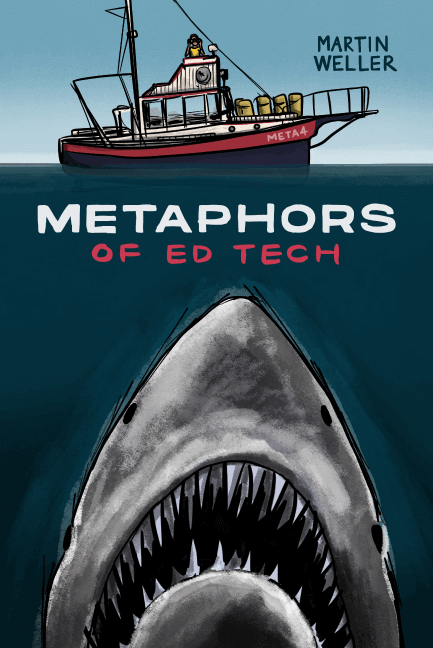 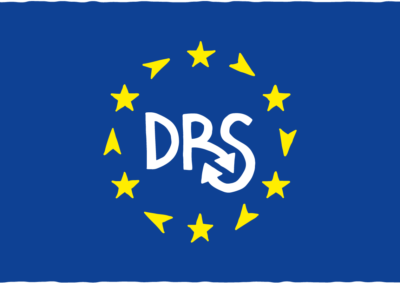 « Older Entries
Next Entries »
Say Hello!
If you'd like to talk with us about a project, we're all ears!